Camden and Westminster have been working together for some time on a plan to reduce through traffic in Covent Garden including Seven Dials.  A proposal for a trial scheme was published here recently, and they are inviting feedback until 13th September via this form.  They are now offering drop-in sessions, too, to answer people’s questions.  These are on Tuesday 7th September & Thursday 9th September, 5.30pm to 7.30pm at 41-42 King Street, Covent Garden.

CGCA is broadly supportive of the proposals, but that doesn’t mean that we don’t still have quite a few questions ourselves.  We are happy to see that the manned ‘Covid gates’ on Seven Dials will be removed so that legitimate traffic can get through, and the reversal of the North part of Mercer Street to try to reduce the traffic jams that used to plague that area (if you have forgotten how bad it was, see some footage here).  We are not so keen on elements of pedestrianisation in Westminster streets, and have questions about some of the routing.

Residents have been asking us if we can we can explain some more about the rationale for the changes.  Based on a number of discussions with Council Officers and the Traffic Consultants for the scheme, we have set out our understanding along with our outstanding questions here.

We also marked up their map below, to show the existing arrangements more clearly versus what changes are proposed.  For a larger version, please click here. 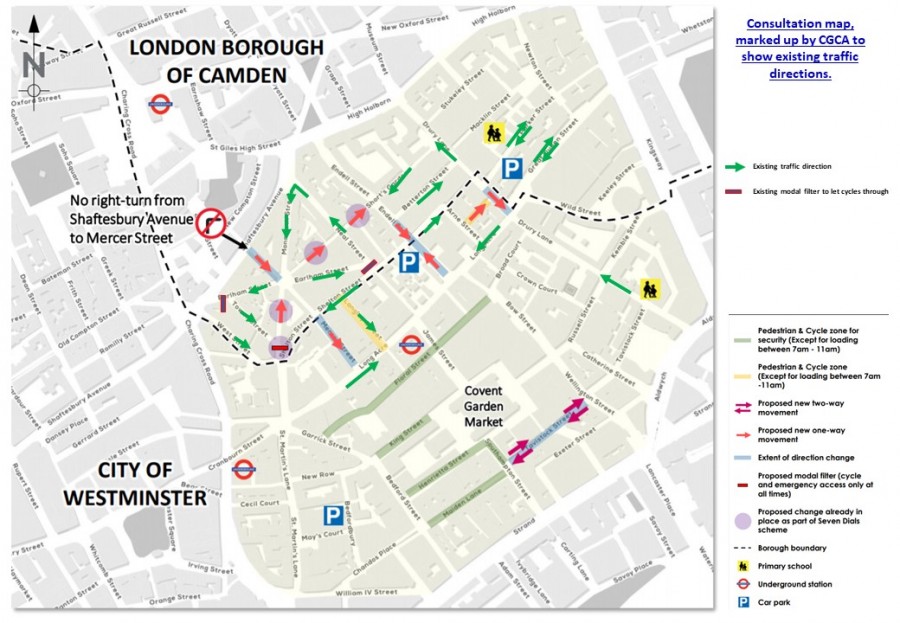 If you would like to know any more about the CGCA’s views on the scheme please email your questions to licensing@coventgarden.org.uk. 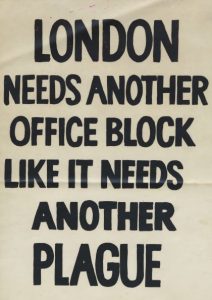 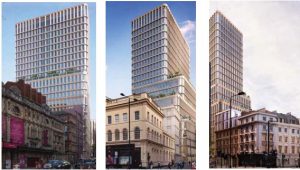 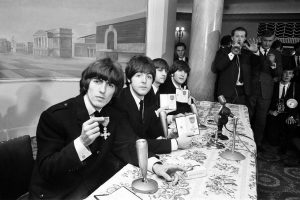 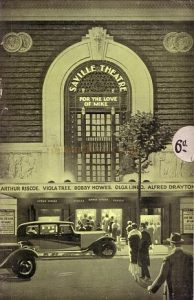 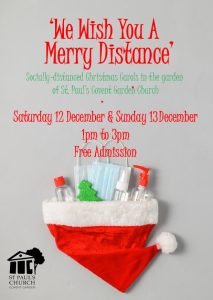 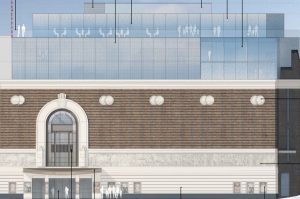 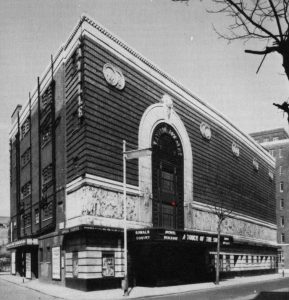 Please drop an email to info@CoventGarden.org.uk if you would like details of how to register, or call Amanda at CGCA on 07957 388801. END_OF_DOCUMENT_TOKEN_TO_BE_REPLACED

Here at Covent Garden Community Association (CGCA) we are looking forward to seeing our neighbourhood re-open for business.  For those of us who can, we will need to support our local businesses more than ever in the absence of many visitors.

However, the situation also carries some concerns for the community.  For example, we are working very hard to get an amendment to the ‘Business & Planning’ Bill that went through the House of Commons rather quickly on Monday 29th June.  We believe that measures to deal with the full impact of some points have not been dealt with in the wording.  Westminster council, and the amenity societies in central London, are aligned on this.  As is Nickie Aiken, our MP on the Westminster side.  But we need to work fast.  To this end we have chosen what we believe to be the most glaring issue to highlight for amendment. END_OF_DOCUMENT_TOKEN_TO_BE_REPLACED